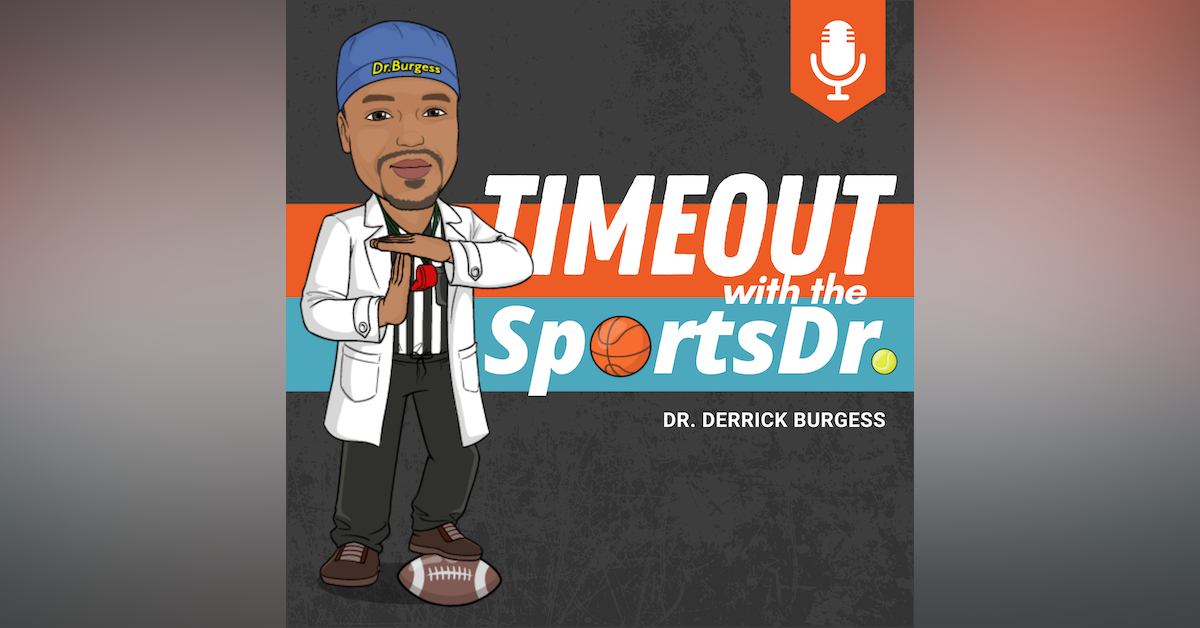 In this Episode of TimeOUT With The SportsDr, Tenitra Batiste joins the show. Batiste is the In-Game Analyst for the Atlanta Hawks. She is also a Sports Anchor, Reporter, and Host for WZGC / 92.9 The Game in Atlanta, GA. Tenitra also serves as Sideline Reporter and P.A. Announcer for the College Park Skyhawks. She does color commentary for college football for ESPN+. She also provides pregame, postgame, and sideline coverage for pro, college, and high school teams across the country. In addition, Tenitra has covered major sports events such as NBA All-Star Weekend, the Super Bowl, and the Celebration Bowl. Currently she hosts a weekly show and a weekly podcast that highlights the intersection between sports and the culture. Tenitra also served as Color Analyst for the Cure Bowl in December 2020. Previously, Tenitra served as an Anchor and Reporter for BHSN. A proud Xavier University of LA alumna, Tenitra has also given of her time, talent, and treasures to her alma mater over the years. She served as President for both the Houston and Atlanta Alumni Chapters; was National Alumna Chair for the 2021 Homecoming Experience and Fundraising Campaign; serves as Mentor for several students in XU’s Mass Communications department; and serves as a Liaison to the Department of Athletics. She is also a member of Delta Sigma Theta Sorority, Inc.

Email has been submitted.

New to TimeOut With The SportsDr. Podcast? 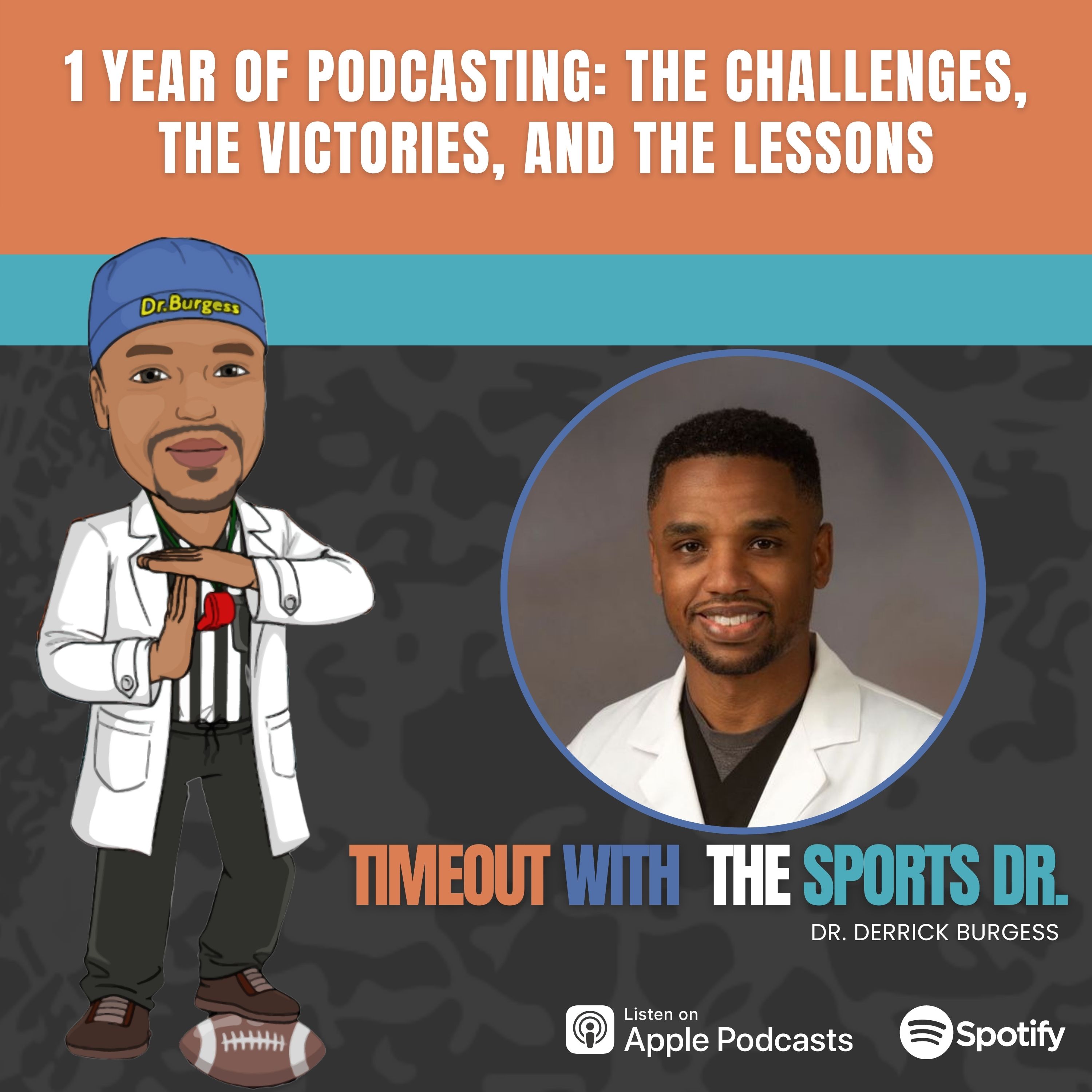 1 Year of Podcasting: the Challenges, the Victories, and the Lessons

What does it takes to begin and do something that allows you to achieve a thing that you’re passionate about? How helpful podcast is in our present time in different fields? It has been said that “The secret of getting … 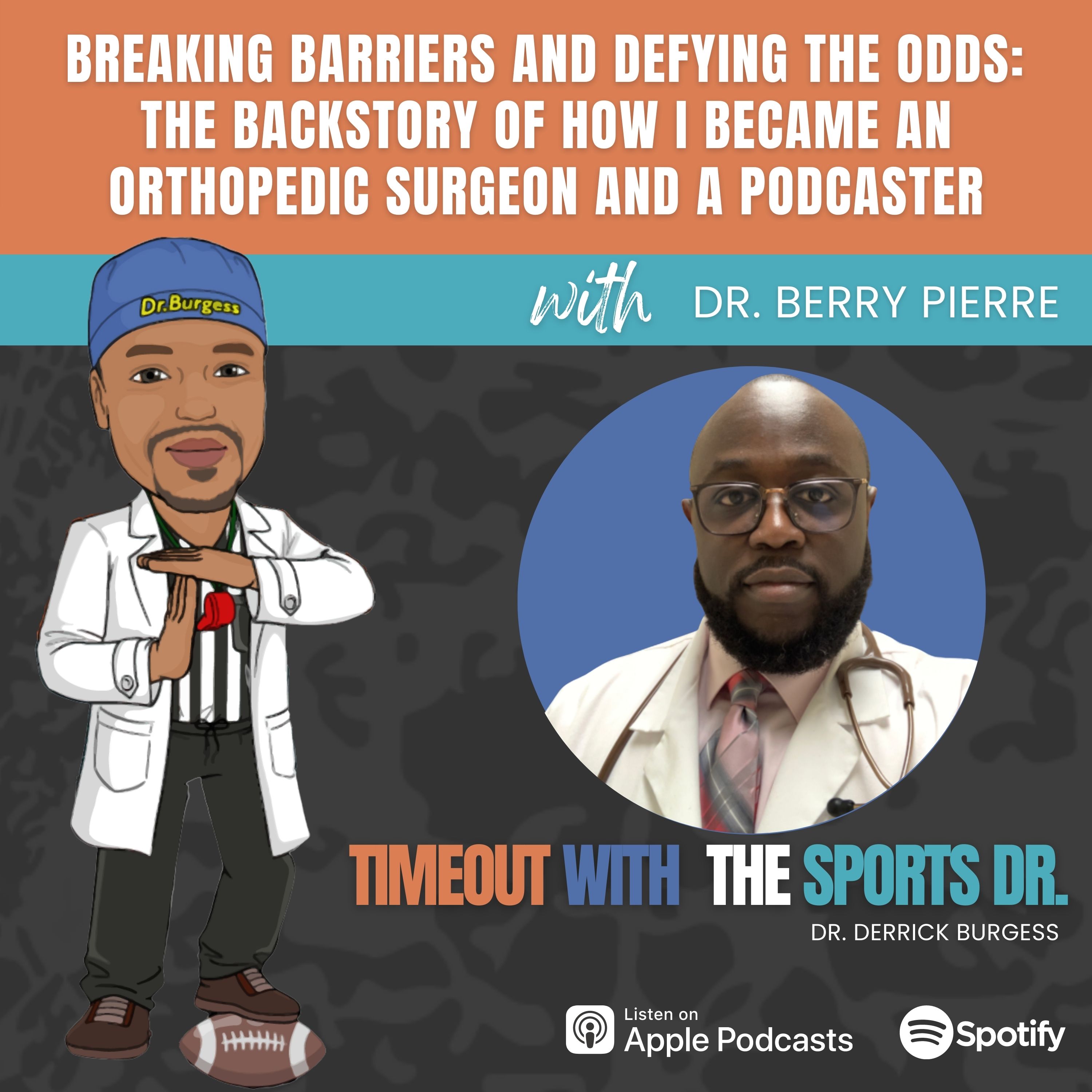 Breaking Barriers and Defying the Odds: The Backstory of How I Became…

How do you break barriers and defy the odds when it feels like the world is trying to stop you from achieving your desires? When people get a hold of the fact that you’re trying to pursue medicine, most of … 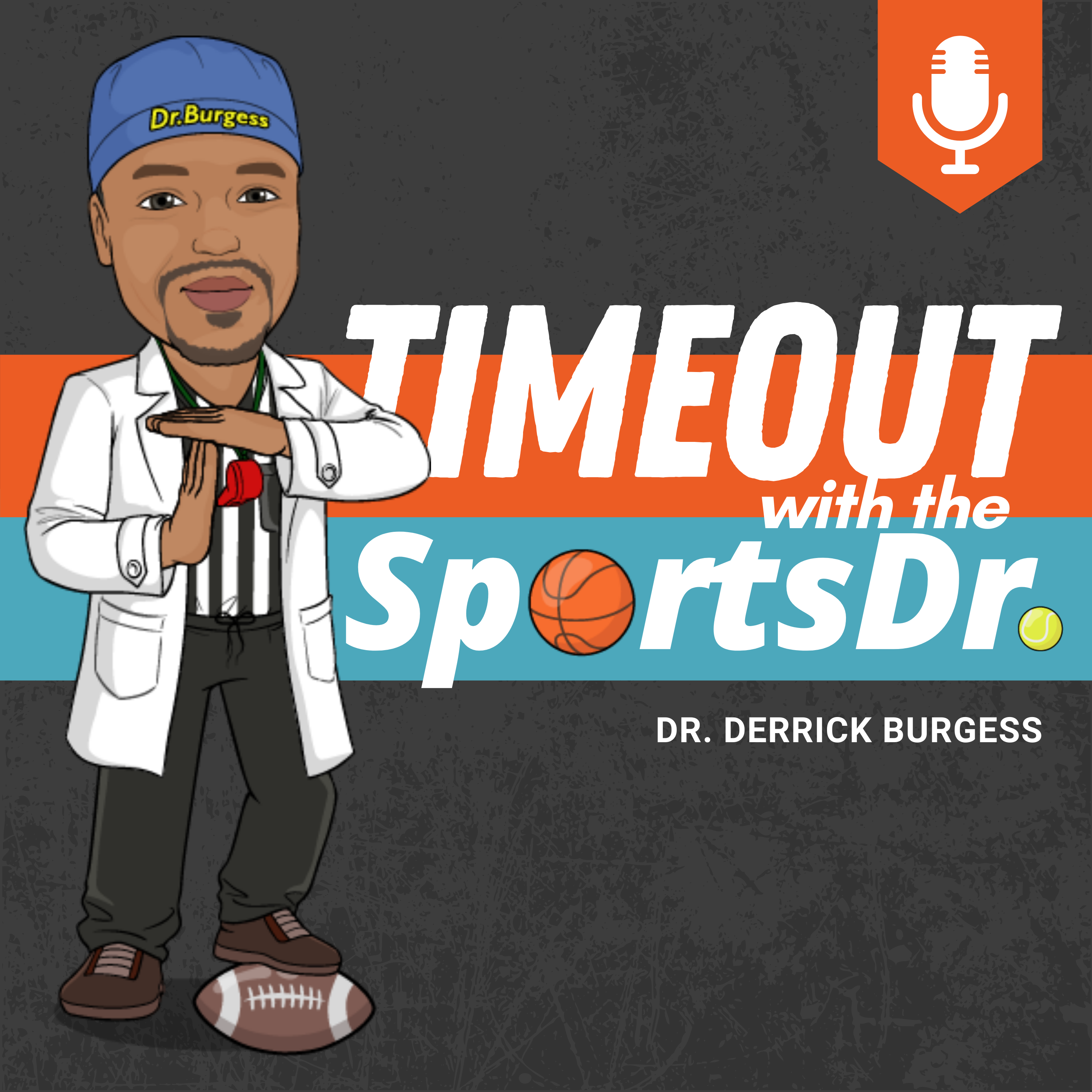 The Woman Who Made Me Who I Am w/Dr. Myeasha Burgess