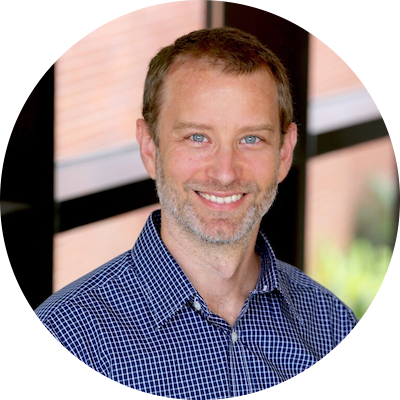 Timothy Baghurst is the Director of FSU COACH: Interdisciplinary Center for Athletic Coaching at Florida State University. A native of England, Tim completed his undergraduate degree at the University of Chichester before moving to Wales, where he completed a Masters in Sport and Exercise Psychology and a Postgraduate Certificate in Education from the University of Bangor. Following a period of teaching in England, he immigrated to the United States where he completed a Masters of Kinesiology at Midwestern State University and Doctorate in Pedagogy at the University of Arkansas. Before his current position, he worked at the University of Arkansas, Henderson State University, and Oklahoma State University.
Tim’s research interests have migrated from body image to modeling health in the health and sport professions, stress and burnout in coaching, and coach evaluation methods. He has had over 100 peer-reviewed articles published, along with 4 books, and is a Research Fellow of SHAPE America.
Tim is an avid racquetball and squash 57 player and has represented England internationally. He is the Head Coach of the USA Racquetball junior national team. He is married to Terra-Leigh and has two sons, Asa (16) and Asher (12). 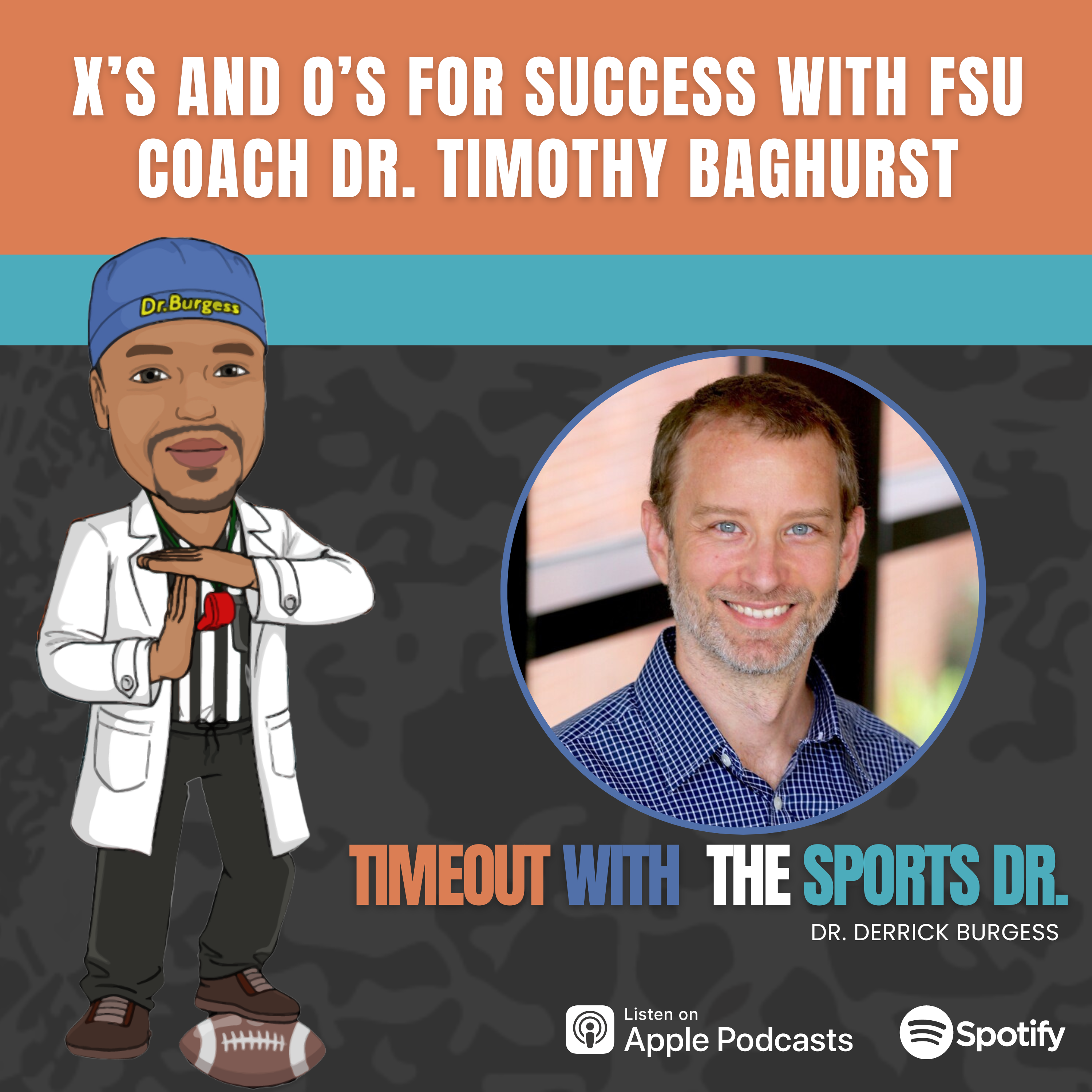 How do you cope with life's uncertainty? What are you willing to sacrifice for success? Everyone aims for success, but not everyone can do whatever it takes to get there. Some of us might find ourselves stuck with a profession …