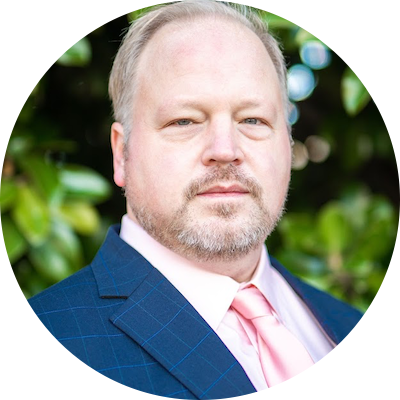 Jeffrey Holst is a recovering attorney who hasn't had a bad day in more than a quarter of a century. Jeff pays for his love of adventure and travel through real estate investing. He has climbed to the highest point in Africa, swam with wild dolphins in the Red Sea, dodged sharks while diving at night in Australia, and hiked among seals and penguins in Antarctica. Jeff has been featured on hundreds of podcasts and radio shows where he has shared his inspiring story of staying positive and overcoming adversity and achieving success, despite multiple life-threatening illnesses and financial ruin. Jeff graduated early, with honors from Michigan State college of Law. He also holds an MBA. When they're not exploring the world, Jeff, and his Chihuahua, Trixie, split time between their homes in Chattanooga, Tennessee and San Juan, Puerto Rico. Jeff is often referred to as the most interesting man in the world. 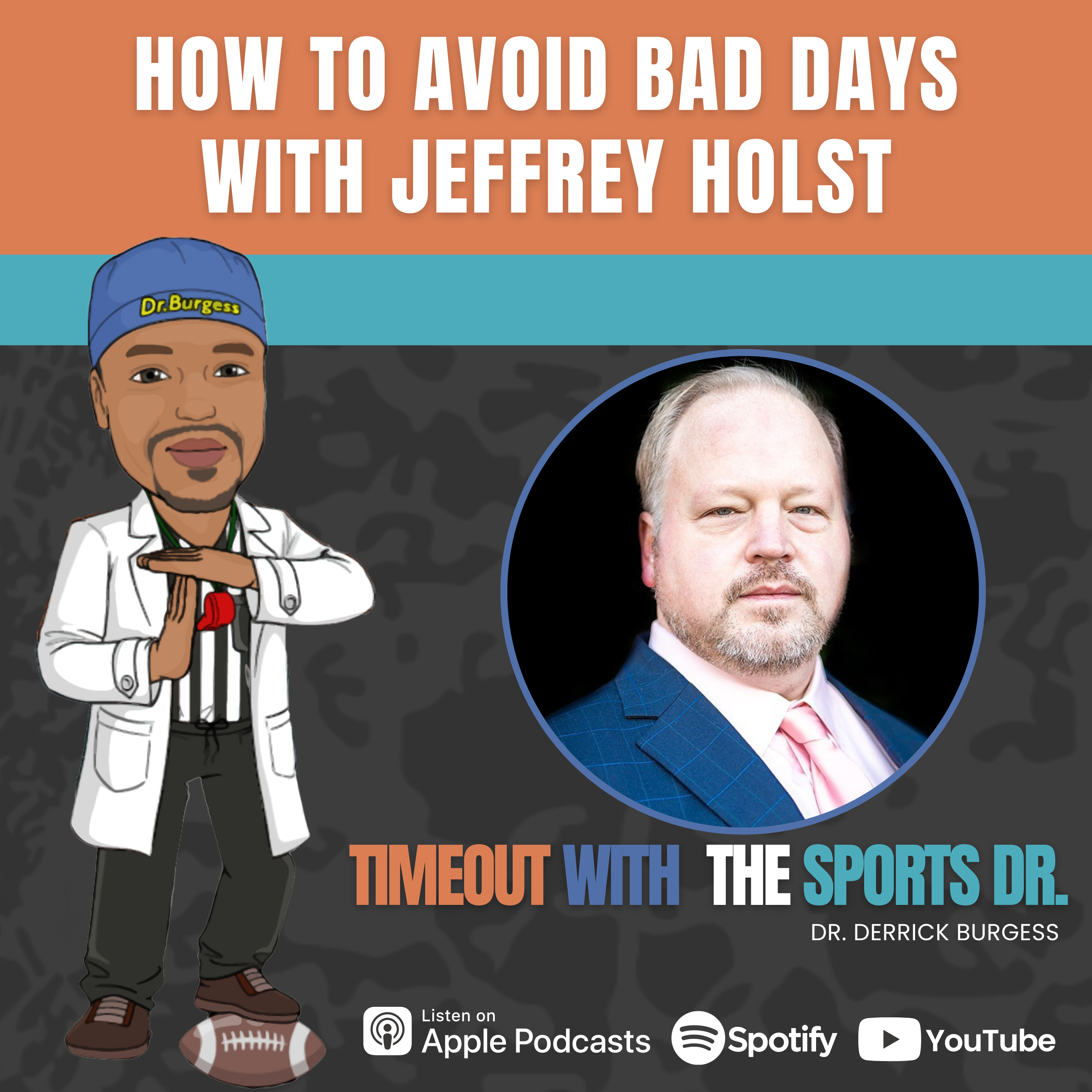 How to Avoid Bad Days with Jeffrey Holst

Life is made up of two things, good and bad circumstances. However, it is not the circumstances that make a day great or terrible instead; it is how we perceive it to be. Amidst tough times, we often get drowned …