I'm a dad who's big on doing what you love. I have always been a pursuer of my dreams and that pursuit lead me to being on Star Search as a kid, touring the world singing A cappella with one of the original groups The House Jacks, being featured on NBC's the Sing Off and Starring on Broadway. It also lead me to write a book for and with my eldest about Mental toughness. We interviewed, NBA Champion Chauncey Billups, Earl Boykins, Dereck White of the Celtics, 2x NBA Dunk Champion Jason Richardson and the Late Great Kobe Bryant. All things are possible if you believe. My mission is to change people's mindset so that they believe that whatever they put their minds to they can achieve. 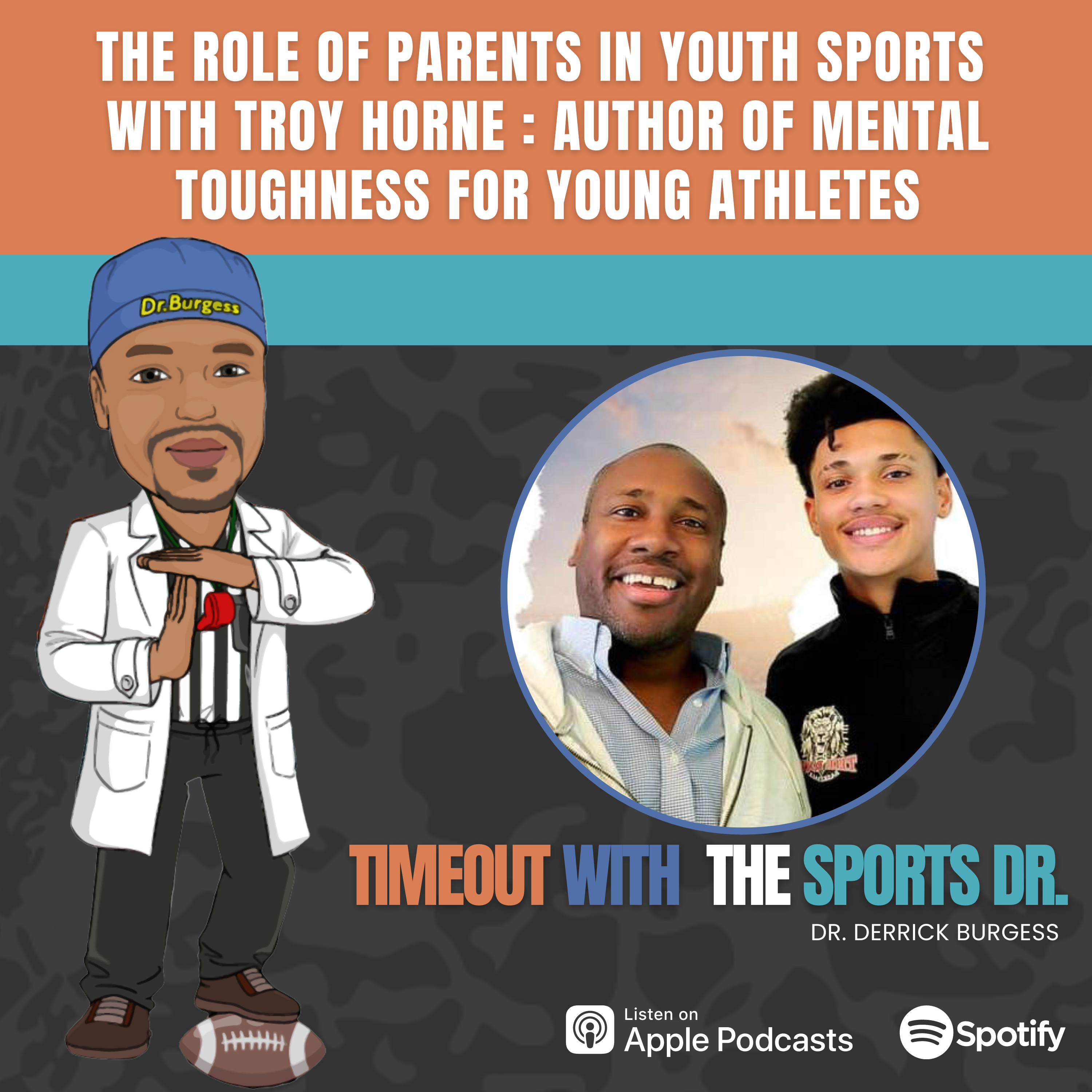 The Role of Parents in Youth Sports with Troy Horne: Author of Mental…

Are you a parent? How can you help your children achieve their dreams and be really good at it? There are certain people in this …